We are open for entries for our 2021 Arts Programme. Deadline 1 March.

Parallel to our autumn Ghosts & Apparitions - Online Arts Programme, we welcome a new series that explores the insights into the research and work of Kitty Clark, Paula Albuquerque, Maria Court & Trinidad Piriz and Keiken. This Artist Spotlight series will continue to detail the processes that form the artists' practice as well as documenting the theories and research material that contribute also. Through this we aim to investigate further into what studio culture entails, the behind the scenes methods to creation and how processes differ when the balance in our worlds shifts around us. We welcome our second artist to this series - Paula Albuquerque.

Paula Albuquerque is an experimental filmmaker and scholar living and working in Amsterdam. Her present assemblage of artworks foregrounds audiovisual surveillance and its creation of material realities, while highlighting the increasing gamification of warfare, by experimenting with CCTV footage and military Drone interfaces, and performing algorithm-analysis of Deep Fake and other AI environments.

Her dwellings in Surveillance and Spectrality depart from engaging with analogue photography’s documentary limitations, whose material referent (aka the index as both trace and deixis) has since long been identified and intensively scrutinized by scholars. In the tradition of nineteenth century Spirit Photography’s polemic practice of allegedly portraying ghosts through a mechanical process, Albuquerque stages experiments to look for digital referent-producing processes and (re)create the conditions for spectral imagery to occur in the audio and visual material, including its inception on the level of the biased black-boxed programming code. In both sound and image, Albuquerque’s work extends and bends the medium to explore its aesthetic ghost-forming affordances and the political impact of their race and gender-determining subjectification potentialities. 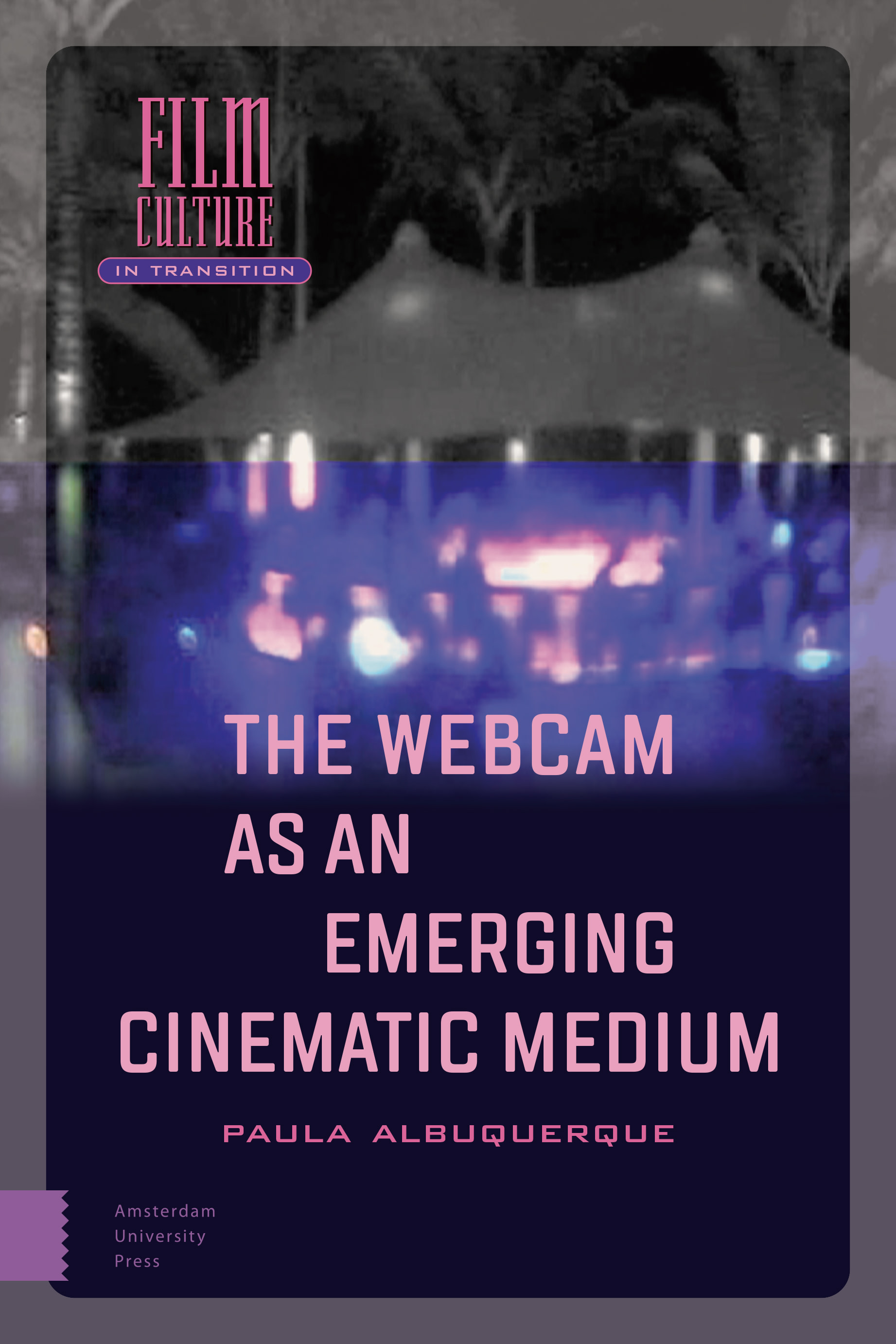 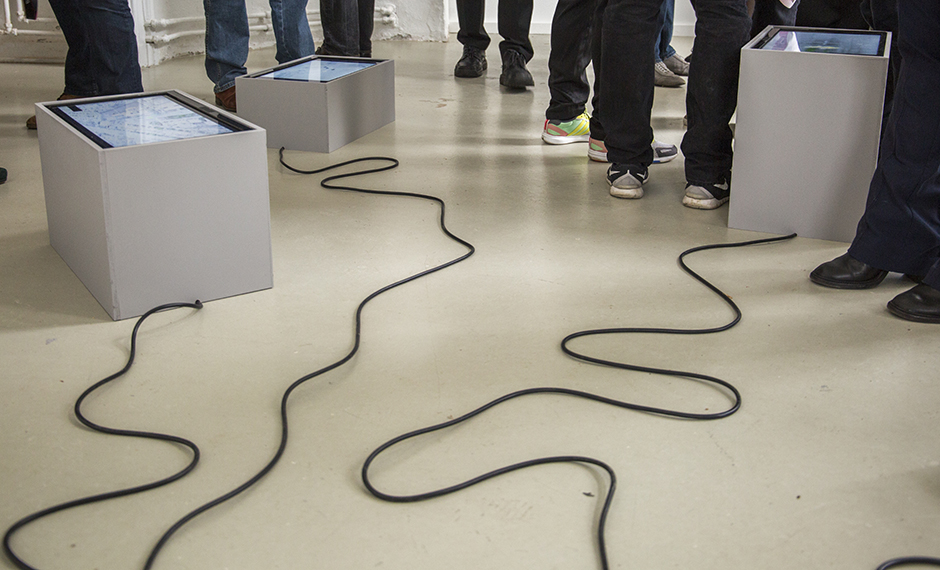 Recent article on Haunting surveillance: Foregrounding the spectre of the medium in CCTV and military drones 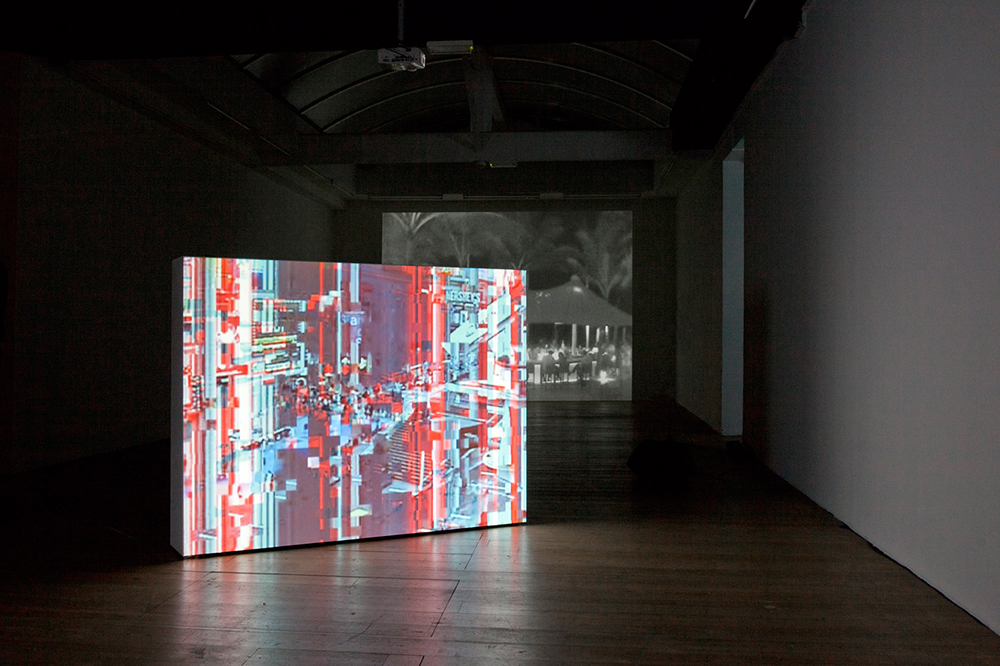 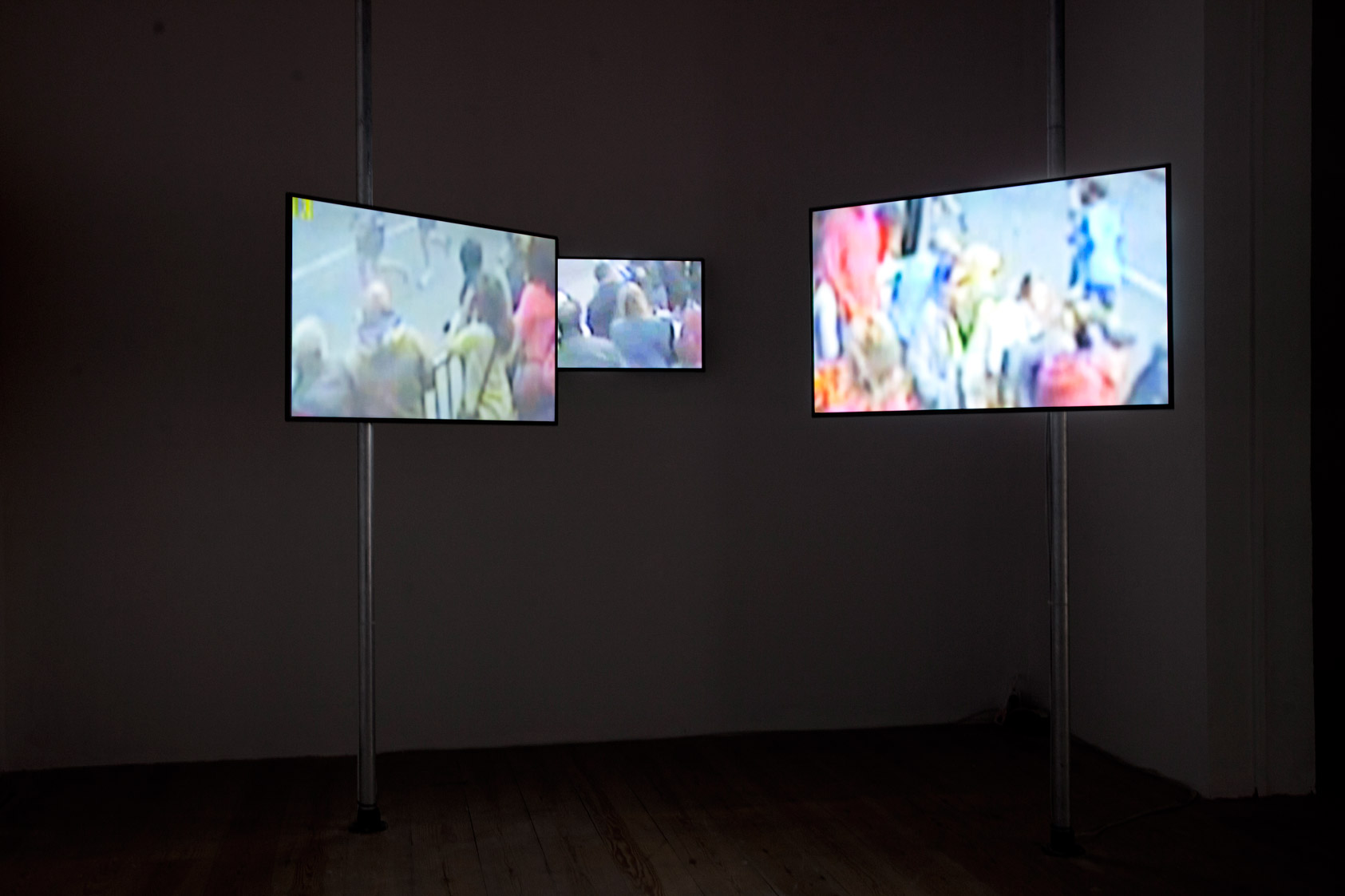 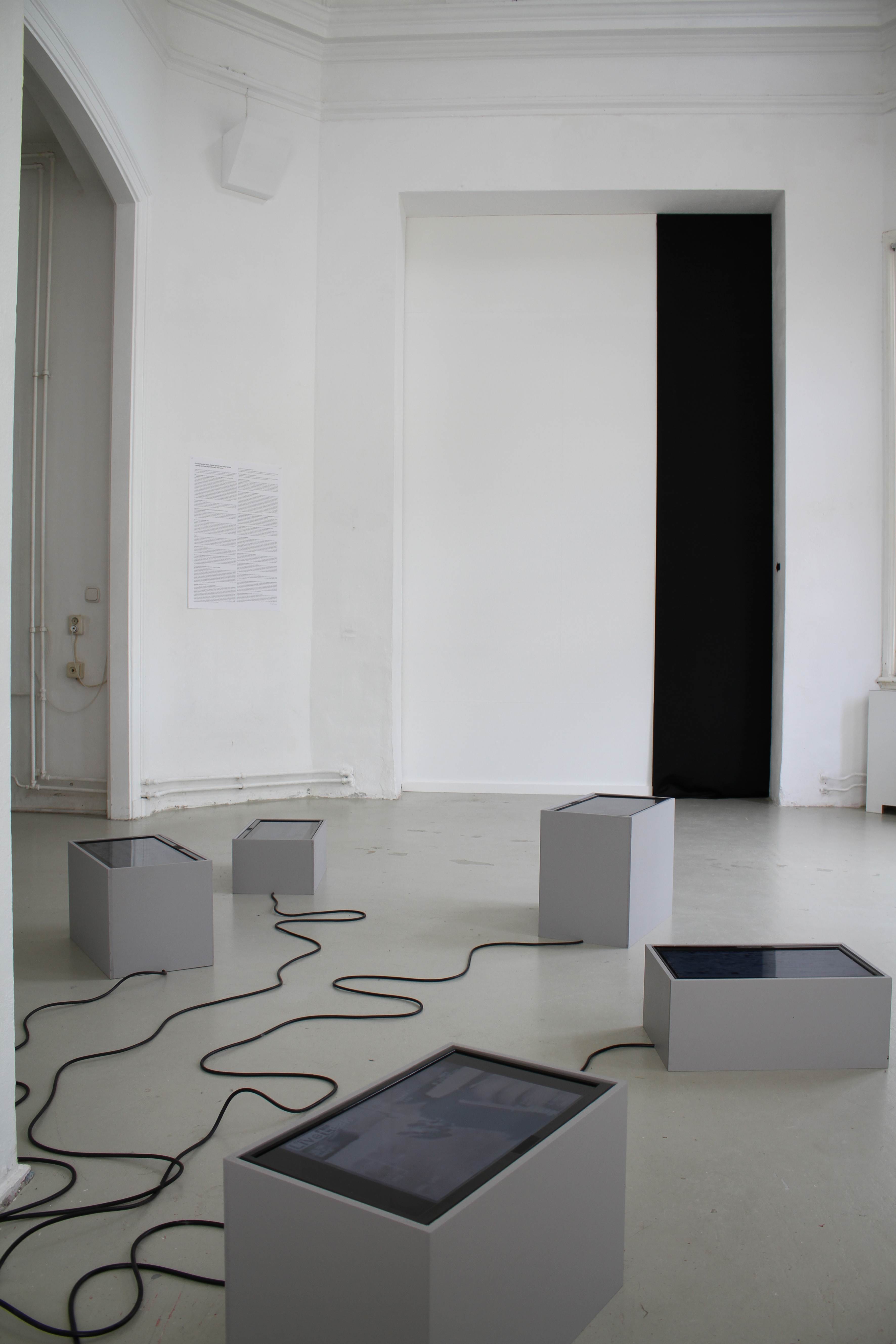 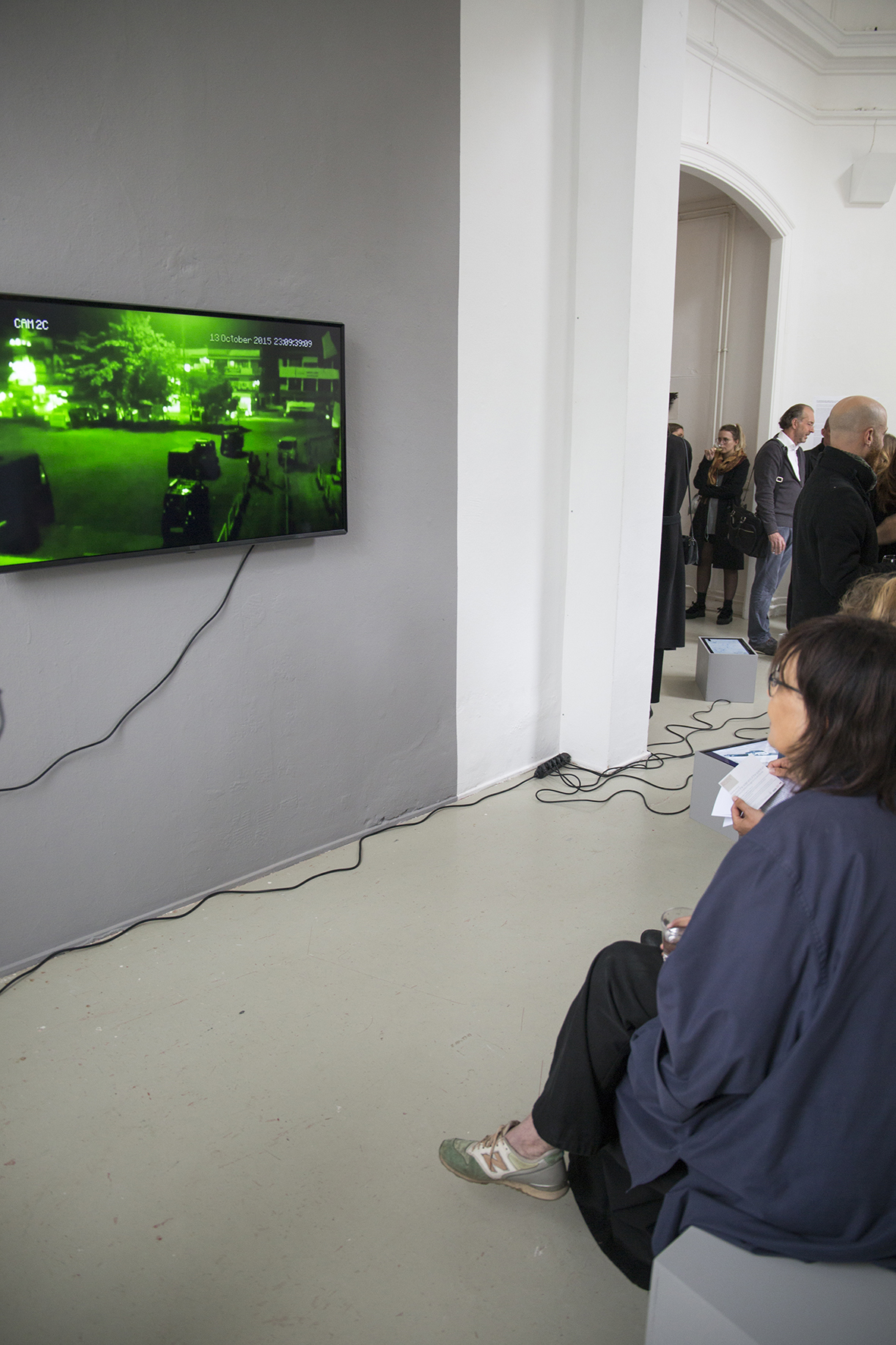 Beyond the Violet End of the Spectrum, 2018
Solo Exhibition
Bradwolff Projects, Amsterdam 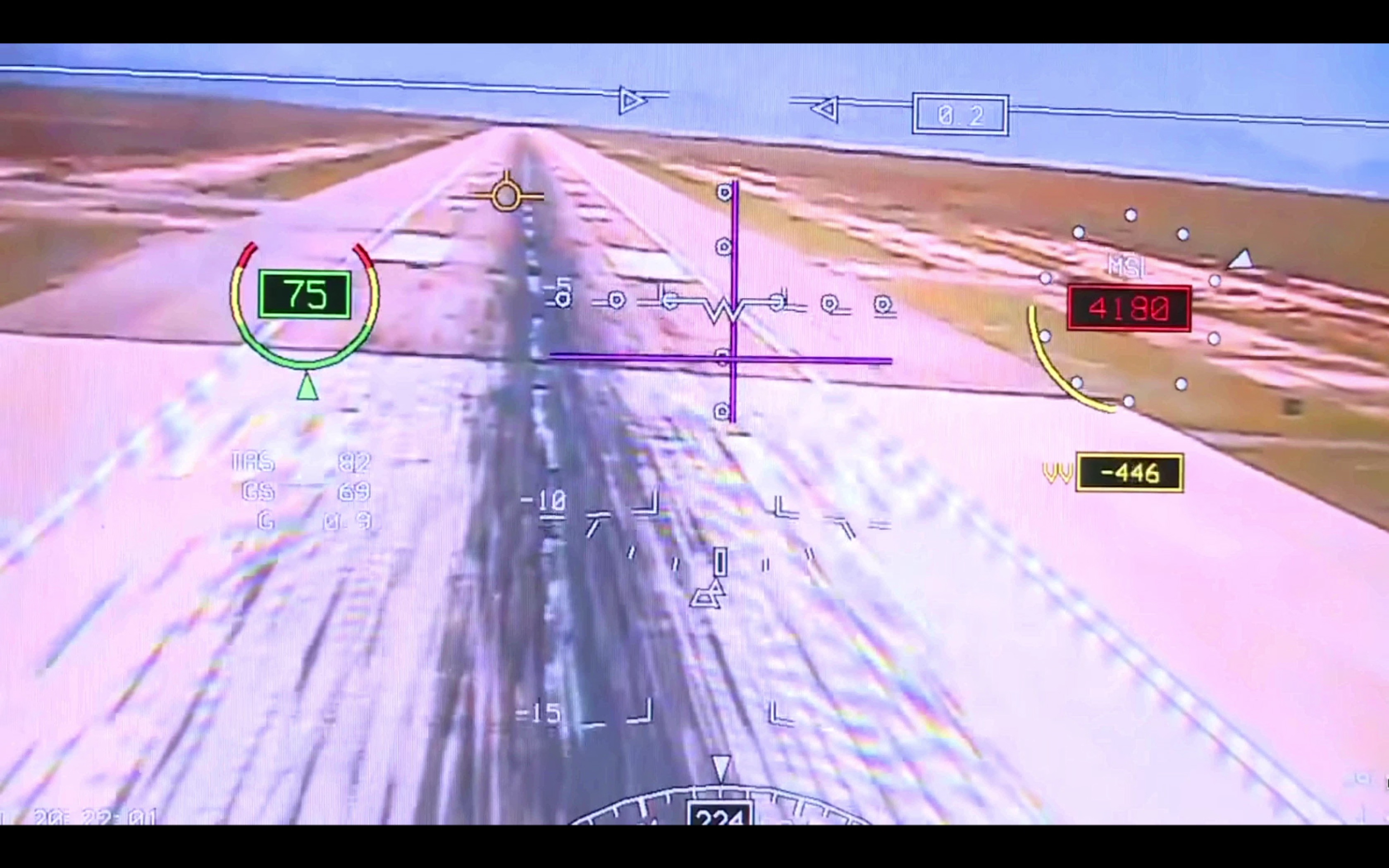 Albuquerque's artwork has been shown in solo exhibitions at Nieuw Dakota, the former Stedelijk Museum Bureau Amsterdam, and Bradwolff Projects Gallery, but also as part of other programmes at the International Film Festival Rotterdam, At7 in De Lely in Amsterdam, Fundação Calouste Gulbenkian in Lisbon, Organhaus Art Space in Chongqing, and Rietveld Arsenale at the Venice Biennial, among others. Albuquerque’s book The Webcam as an Emerging Cinematic Medium has been published by the Amsterdam University Press in 2018. She presents her theoretical work at conferences at MIT in Boston and the School of Cinematic Arts in Los Angeles, and has given master classes at the Pratt Institute in New York and the Dutch Film and Television Academy, among others.

The next Artist Spotlight focues on the research of Maria Court and Trinidad Piriz.

The headline image is of a Dutch sky with no planes, no drones, no chemical trails or any other visible pollution.